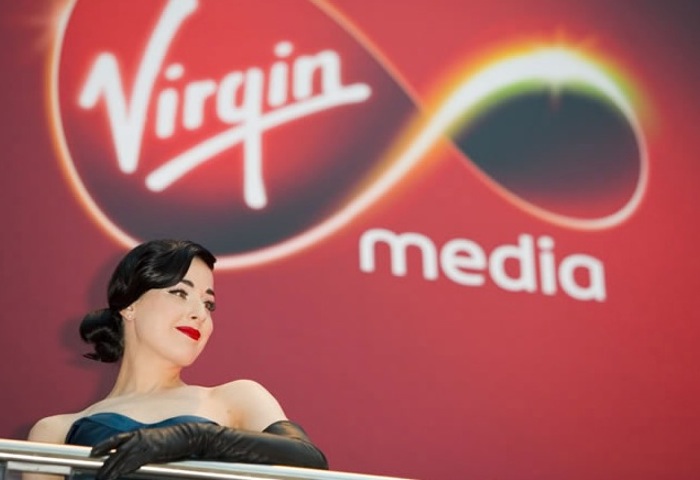 The Vivid Broadband service will be capable of offering users speeds of up to 200Mbps and Virgin Media will start contacting its 4.6 million broadband customers from October 1st 2015 onwards, to explain how they can take advantage of the new high speed Internet connections.

Virgin Media is rewarding its existing broadband customers by offering them the chance to upgrade from existing speeds of (up to) 50Mbps, 100Mbps and 152Mbps to more powerful speeds of 70Mbps, Vivid 150Mbps and Vivid 200Mbps.

By choosing to upgrade, Virgin Media customers on even the lowest available package will receive broadband speeds at the top end of the range available from providers operating on the BT network. Thanks to its DOCSIS 3 technology, Virgin Media will make available and deploy the superior speeds in record time, with 90% of customers being able to upgrade by the end of 2015.

Virgin Media is investing heavily in its ultrafast network to meet consumer demand. Data usage on the Virgin Media network is currently growing at a rate of 60% every year and if the trend continues data usage will be 10,000% higher by 2025. The company has also embarked on a £3 billion programme to connect four million more homes and businesses to ultrafast broadband speeds.

Jump over to the official press release issued this week for Vivid Broadband via the link below.