The UK’s first 4G LTE mobile network was recently launched by EE, which is a joint venture between two of the UK’s mobile carriers, Orange and T-Mobile, and now it would appear that Virgin Mobile may also intend to launch a 4G LTE service in the UK.

According to a recent report by the Inquirer, Virgin Mobile are in talks with EE to use EE’s LTE approved 17800MHz spectrum, and if a deal is done their service may launch before the end of the year. 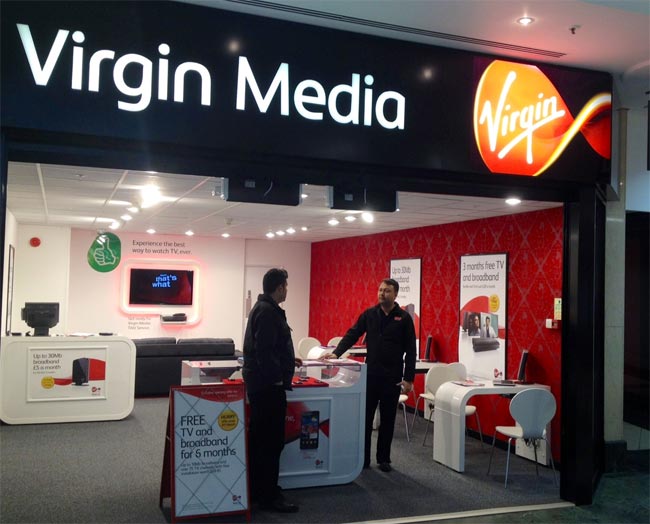 That means that the only company’s in the UK who would not offer 4G LTE for their mobile devices are Vodafone and O2, who are apparently also in talks with EE, and these two companies may end up taking legal action against EE which could possibly delay the 4G LTE roll out in the UK.