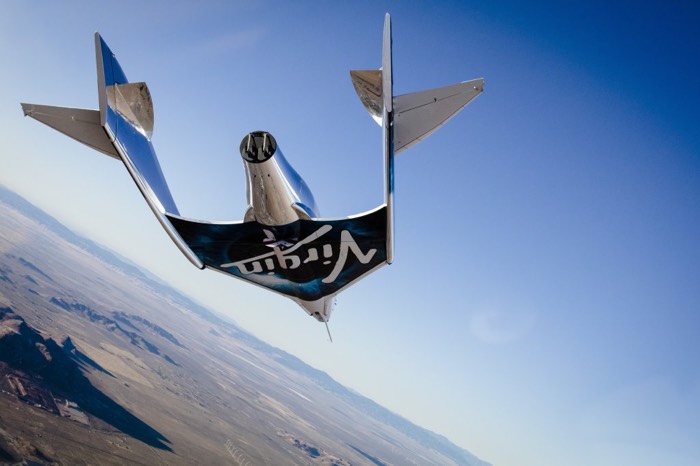 Virgin Galactic has announced that is new spaceship, the VSS Unity has made its first successful free flight and you can see it in action in the video below.

The VSS Unity achieved a spped of Mach 0.6 whilst in flight and it glided home from a height of 50,000 feet.

Our new spaceship, VSS Unity, has successfully completed its first free flight! Today’s important test flight marks the first time that a vehicle built by our sister organization, The Spaceship Company, has flown fully under its own control.

Today, VSS Unity was piloted by Mark Stucky and Dave Mackay, with pilots Mike Masucci and Todd Ericsson as well as flight test engineer Dustin Mosher in WhiteKnightTwo. Over the course of the 1 hour 20 minute flight–particularly the 10 minutes of free flight for SpaceShipTwo–our pilots, mission controllers, and ground crew collected valuable data.

You can find out more details about the Virgin Galactic VSS Unity over at the co0mpany’s website at the link below.