Virgin Media has announced 21 new TV channels will be arriving to its cloud-based TV Anywhere service thats allows users to watch both live and on-demand content via mobile devices and tablets. 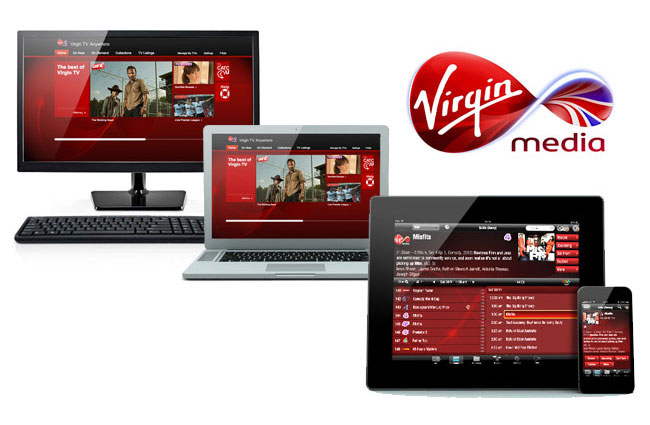 “Whether our TV Anywhere customers are looking for something to keep the kids happy, an enthralling drama or a cutting-edge documentary, the new line-up on Virgin TV Anywhere really does have something for everyone,”

Virgin Media is currently working on a new Android application for their TV Anywhere service that will be launching on Android devices later this year.

**Virgin TV Anywhere was launched in November last year, a considerable time after the introduction of Sky Go back in July 2011. Both the iOS app and browser-based portals for Windows and Mac OS X users are available exclusively to Virgin TV subscribers, and the content on offer varies depending on their individual package.