Last week we saw a couple of new expensive cameras from Leica, although not quite as expensive as a vintage Leica camera which recently sold at auction for a record sum.

A Leica O-Series camera was recently sold at auction for a massive 2.16 million Euros, which works out at around $2.79 million US dollars, making it the most expensive camera ever sold. 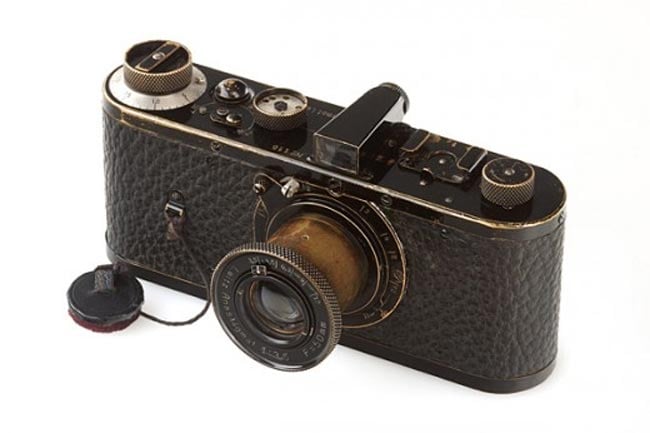