Viewsonic has this week added a new addition to their range of Android tablets, in the form of the newly launched ViewSonic SonicSmart VSD241. 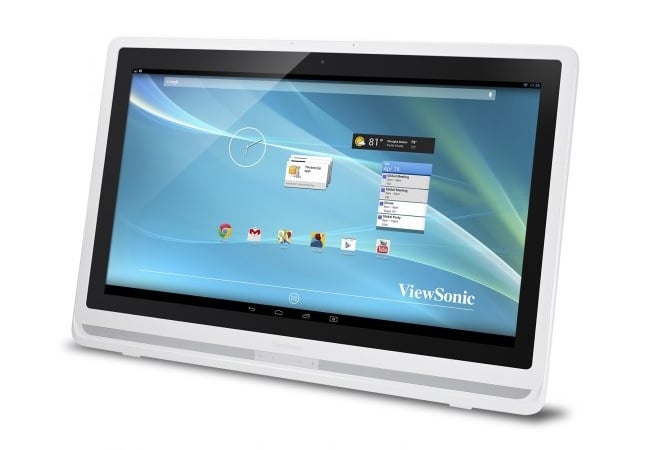 ViewSonic SonicSmart VSD241 is now available to purchase priced at $499, other similar devices in the ViewSonic range are the 24 inch SD-A245 or the 22 inch SD-A225 both of which feature Citrix XenMobile platform integration. Or even the new 22 inch Viewsonic VSD221 that will be arriving in stores during December in time for the holiday season priced at $399. 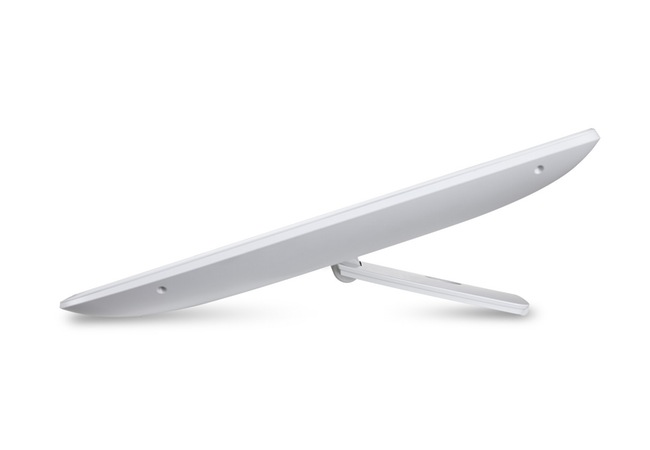 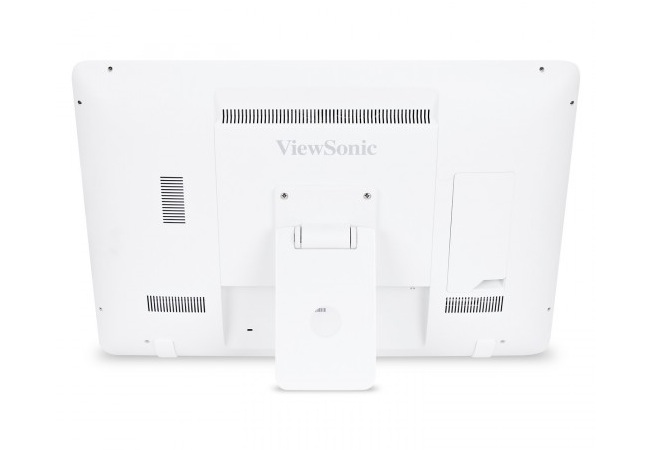