ViewSonic has this week added a new addition to their range of tablet devices, in the form of the newly launched ViewSonic 100Q Android tablet.

The new ViewSonic 100Q is equipped with a 10.1 inch high-definition IPS display and is powered by a Rockchip RK3188 quad-core processor supported by 2GB of RAM. 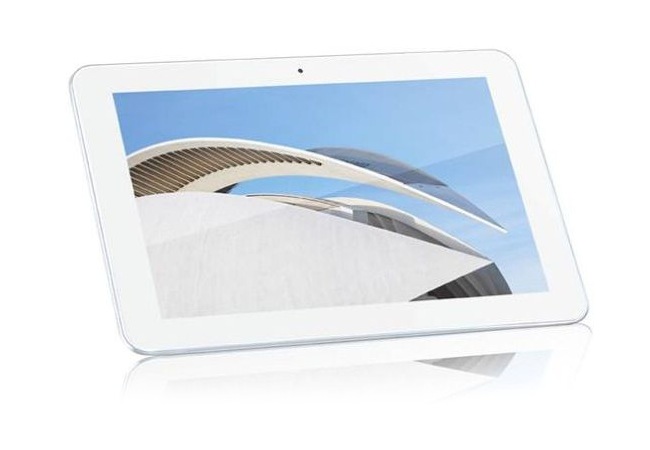 The new ViewSonic 100Q is expected to be available later this month to purchase in stores for around $230 and measures 8.5mm thick and weighs 600g.