Earlier today Facebook launched a new messenger app for Apple’s iOS devices and Google’s Android devices, Facebook Messenger, and it looks like something interesting has been discovered within the app.

According to the guys over at 9 To 5 Mac, it looks like Facebook also intends to bring video chat to their Android and iPhone apps as it has been found inside the new Facebook Messenger app. 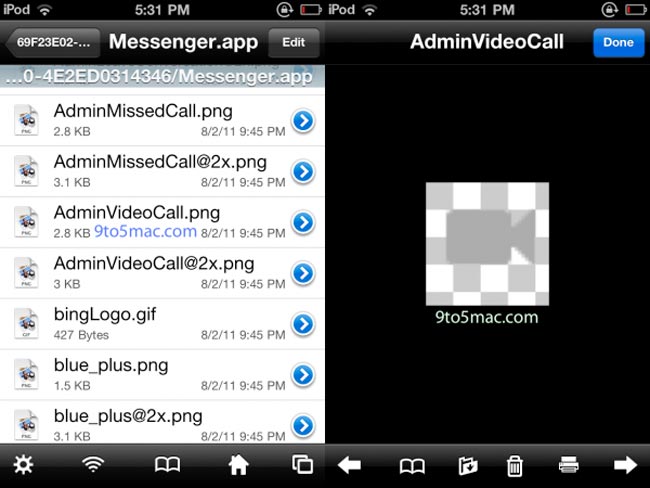 And it looks like the video chat feature in the Facebook app will use some sort of Skype technology, as soon as we get some more information we will let you guys know.