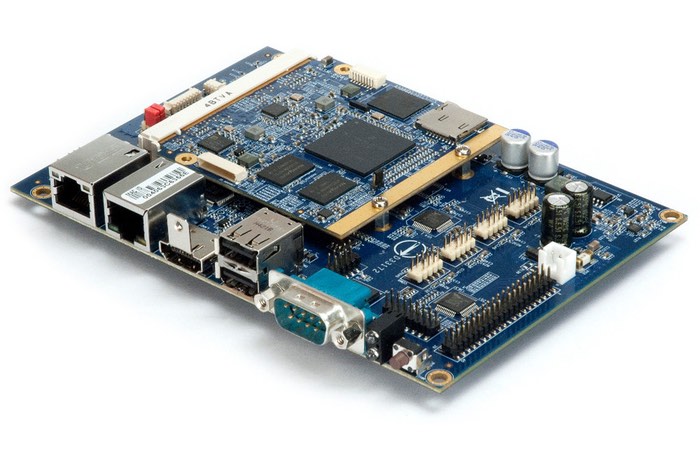 This week VIA has launched its first ARM based computer-on-module (COM) in the form of the VIA QSM-8Q6 which is also the first COM to use the 70 x 70mm Qseven 2.0 form-factor.

Features of the new board include a Freescale i.MX6 DualLite SoC, 3-5W TDP processor that is clockable up to 1.0GHz supported by 2D and 3D graphics and video acceleration.

RAM takes the form of 2G DDR3-1066 SDRAM and storage is provided by a microSD socket and 4GB eMMC and 1x SATA II (optional; via 230-pin Qseven MXM connector). Other features include :