Habey has this week taken the wraps off its new HIO Project ARM board which it has specifically designed for the Maker, hobbyist and independent developer market, after predominantly creating small form factor fanless computer systems for industrial use in the past.

The new HIO Project ARM board is a modular computer board that is powered by the choice of either a Freescale i.MX6 ARM Cortex-A9 dual or quad-core processor supported by 1GB of RAM and 4GB of built-in storage. 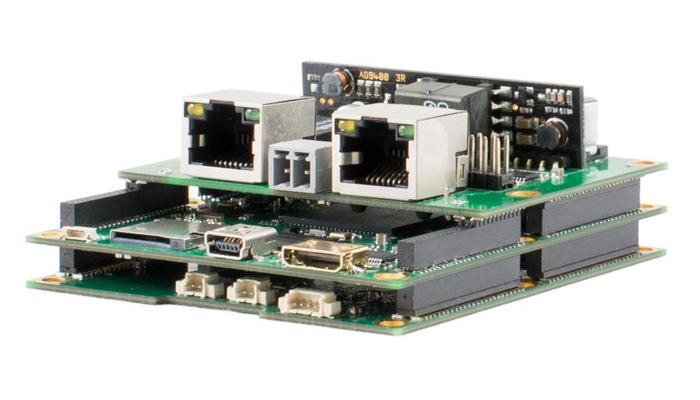 Other features of the HIO Project ARM board include HDMI and USB connectors, a microSD card slot, Ethernet connections. Habey is hoping to start shipping the first HIO Project developer boards next month in May 2014 with prices starting from $100.

The HIO Mainboard’s unique low-profile modular design allows it to fit into space-restrictive applications while still allowing 3-dimensional expansion utilizing its 200-pin female header on the top and bottom of the board.  It provides an fresh platform for the latest generation of small, smart, interactive and connected devices in the new Internet of Things.”

Habey has also this month launched an interesting Kickstarter campaign for a new home automation system which is based on the latest HIO Project. For more information on the new HIO Project jump over to the Habey website for details and full specification of the HIO Project ARM board. 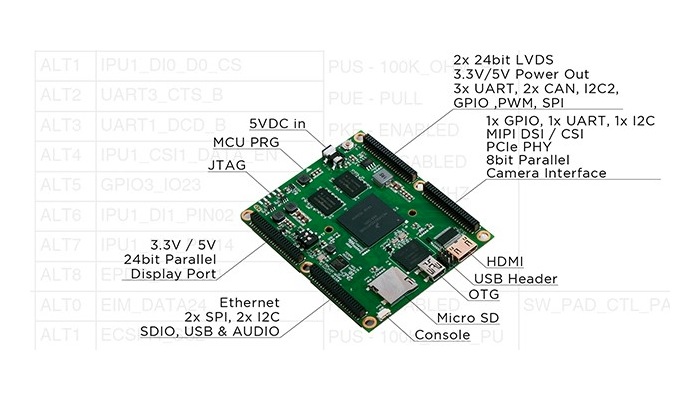