Verizon Wireless has today announced that it will be closing the doors on its App Store starting in January 2013, with all closure completed by March 27th.

The App Store which is loaded on to Blackberry and Android devices was launched by Verizon Wireless back in March 2010 branded with their logo and colours. 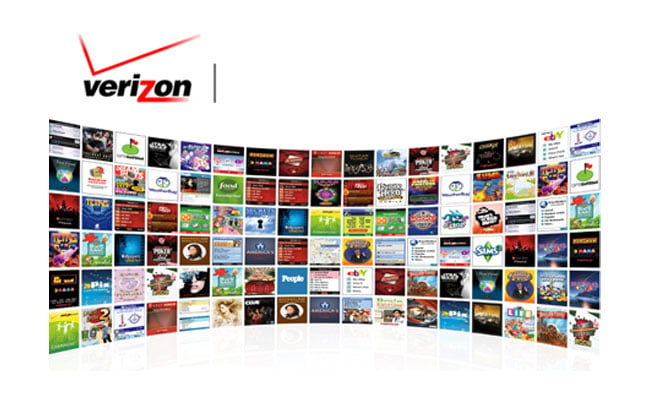 The Verizon Wireless App Store app application which is a loaded on to smartphones has also been called bloatware by users and it has never been able to compete with the likes of Google Play. With the number of applications listed in the store being tiny when compared to the catalogue of applications within Google Play.