We know that Windows Phone 7 smartphones are headed to Verizon, although we don’t as yet have an exact launch date for WP7 devices on Verizon. 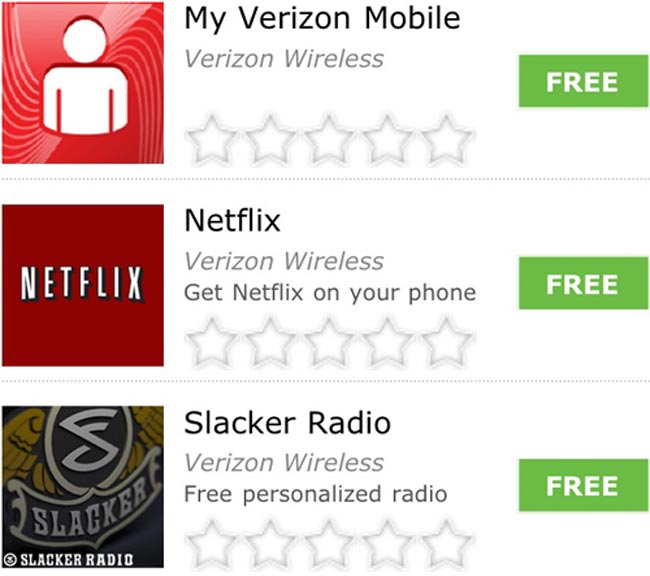 With these Verizon branded apps showing up so soon in the Windows Phone 7 marketplace, we can expect the launch on Verizon in the not too distant future, who knows we may even see something next week before January.