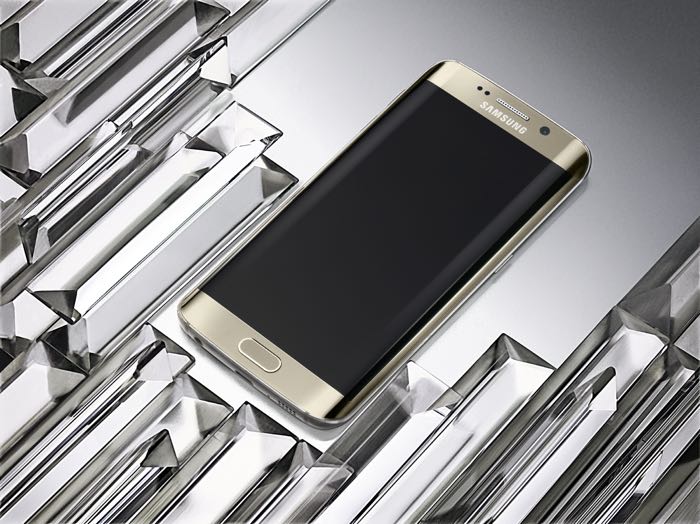 Samsung Galaxy S6 and S6 Edge are set to launch in April globally, with many carriers already taking pre-orders of the upcoming flagship device.

If you’re a Verizon customer, there’s a piece of good news for you. The Big Red announced it will start taking pre-orders of the Samsung Galaxy S6 and Galaxy S6 Edge from April 1st.

There’s no word about the pricing it will launch with the exact date when it will hit the retail shelves, but it shouldn’t take too long after the pre-orders have began.

The handset also boasts a 16MP camera on the back with optical image stabilization, a 5MP front-facing camera, a 2,550 mAh battery, WiFi, Bluetooth, and ships with Android 5.0.2 Lollipop as its operating system out of the box.

As for the Galaxy S6 Edge, it comes with a slightly bigger 2,600 mAh battery to make sure there’s enough juice for the handset. It also features a curved display from both sides.