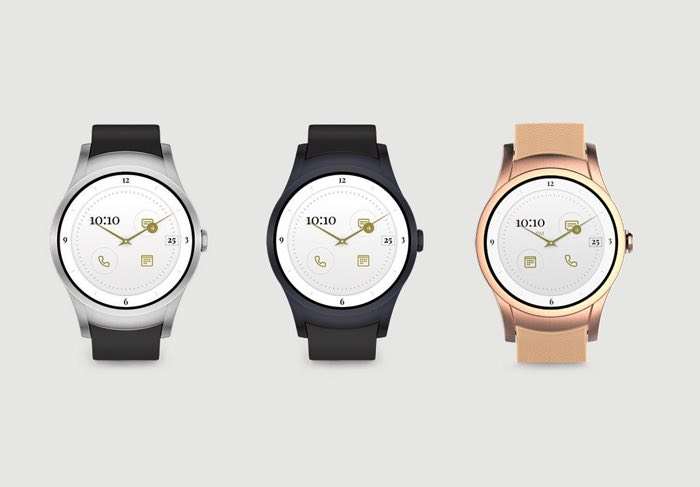 The Verizon Wear24 smartwatch was launched back in May. The device came with Google’s Android Wear OS and the smartwatch retailed for $350 or $300 with a contract.

Verizon has now discontinued their Wear24 smartwatch, although Verizon have not revealed why the device is no longer available.

The guys over a Android Police contacted Verizon to find out why the Verizon Wear24 is no longer available and they were given the following response, with no explanation of why it has been cancelled.

Yes wear24 has been discontinued.

There were apparently a number of negative reviews about the device on the Verizon Website, this could be one of the reasons that the company decided to discontinue the device.