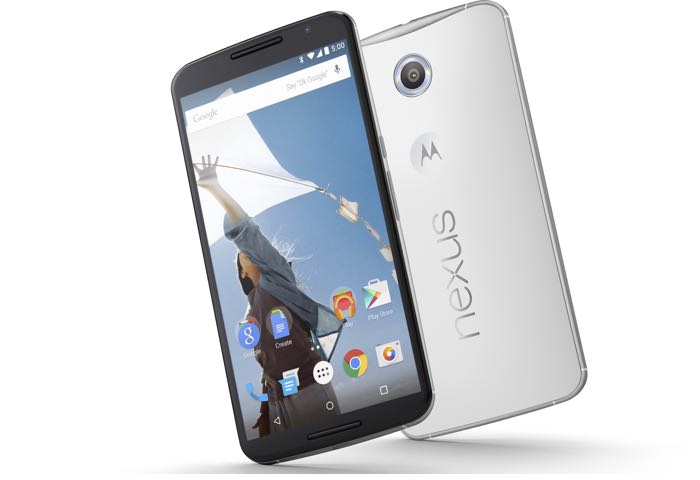 Verizon confirmed by in October that it would be offering the Google Nexus 6 on its network in the US, the company has yet to give an exact release date for the handset.

Now according to a recent report, the Google Nexus 6 will go on sale on Verizon Wireless on the 13th of December, this date has not been confirmed by Verizon.

The Nexus 6 is the first smartphone to come with the latest version of Google’s mobile OS, Android 5.0 Lollipop, and the handset comes with some impressive specifications.

The display on the handset measures 5.96 inches and it features a Quad HD resolution of 2560 x 1440 pixels, processing is provided by a quad core 2.7GHz Qualcomm Snapdragon 805 processor.

Other specifications on the new Nexus 6 include 3GB of RAM, and you can choose from either 32GB of 64GB of included storage, the device also comes with front and rear facing cameras.

As soon as we get some confirmation from Verizon Wireless that the Google Nexus 6 will launch on their network on the 13th of December, we will let you guys know.