Verizon Wireless and Motorola have now officially announced the new Droid X2, and as we reported earlier it will be available to pre-order from Verizon tomorrow and will go on sale on the 26th of May.

We now have the full official specifications for the Droid X2 which include Android 2.2 at launch, and it will get Android 2.3 Gingerbread in the near future, processing is provided by a dual core 1GHz processor. 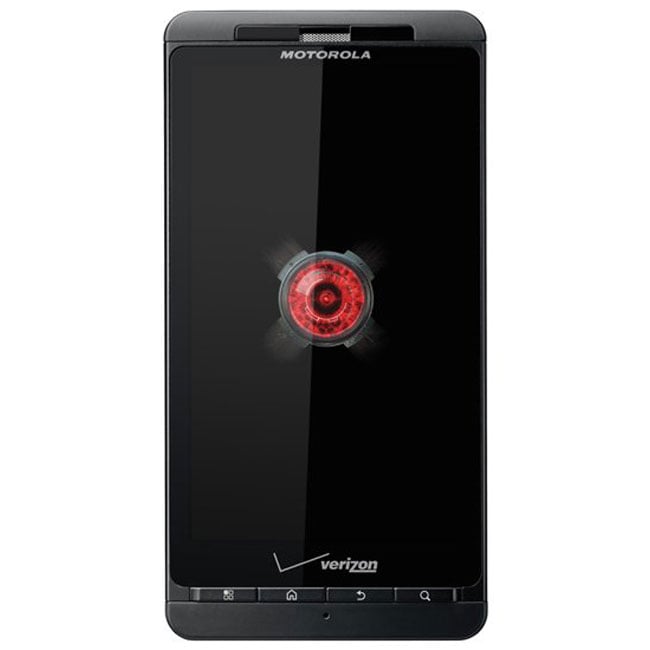 The Motorola Droid X 2 features an 8 megapixel camera with built in autofocus and an LED flash, it features a 4.3 inch  qHD display with a resolution of 960 x 540 pixels.

The Droid X2 will be available to pre-order from Verizon Wireless tomorrow for $199.99 when you sign up to a new two year contract.