The last thing we heard about the new Motorola Droid 4 is that the device is expected to go on sale this Thursday,the 9th of February, although this has yet to be confirmed by Verizon.

We have already seen one video of the Motorola Droid 4 in action, although a new video has been released by the guys from Wirefly which gives us a really good look at the handset. 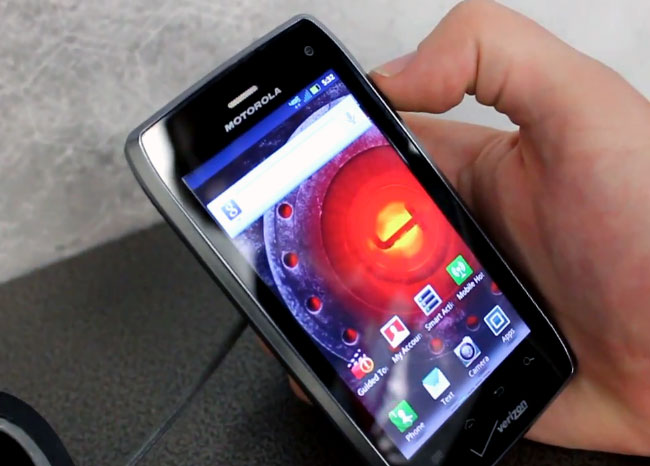 As a reminder, the Motorola Droid 4 features a 4 inch qHD multi-touch touchscreen display with a resolution of $540 x 960 pixels, processing is provided by a dual core 1.2GHz processor and it also features 1GB of RAM.

Other specifications on the Motorola Droid 4 include an 8 megapixel camera, a slide out QWERTY keyboard, 16GB of built in storage and a microSD card slot which can take up to 32GB cards.

The Motorola Droid 4 is a 4G LTE enabled device, and it comes with a mobile hotspot feature, which gives you the option to connect up to eight separate devices via Wi-Fi.

The Motorola Droid 4 is expected to retail for $199 when you sign up to a new two year contract with Verizon, as soon as we get some confirmation that it will launch this Thursday we will let you guys know.