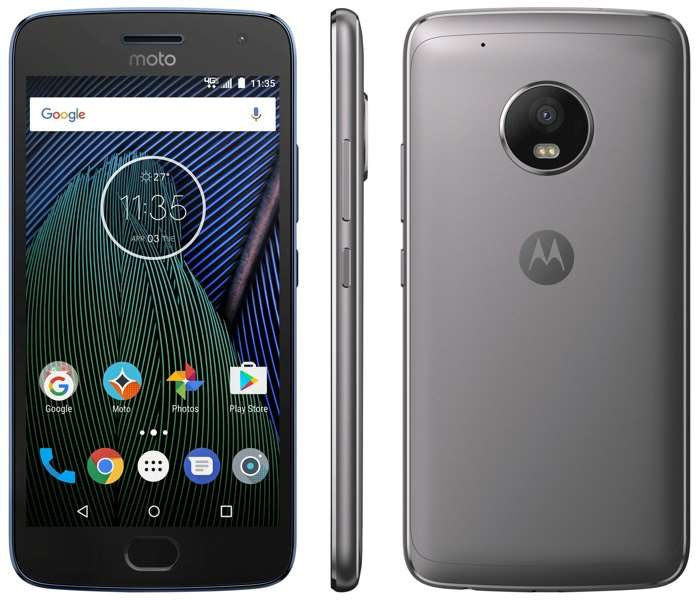 We have already seen some photo and some press shots of the new Moto G5 and now Evan Blass has posted a press shot of the larger Moto G5 Plus on Twitter.

The new Moto G5 Plus will come with 5.2 inch display with a Full HD resolution of 1920 x 1080 pixels and the device is said to be powered by a Qualcomm Snapdragon 625 processor.

Other rumored specifications on the handset include 2GB of RAM and 62GB of built in storage, the device will also come with a microSD card slot.

We will have more details about the new Moto G5 and Moto G5 Plus when the two handset at announced at Mobile World Congress next week.