The HTC Thunderbolt will be available on Verizon Wireless from Thursday the 17th of March, and it will retail for $249.99 when you sign up to a new two year contract with Verizon. 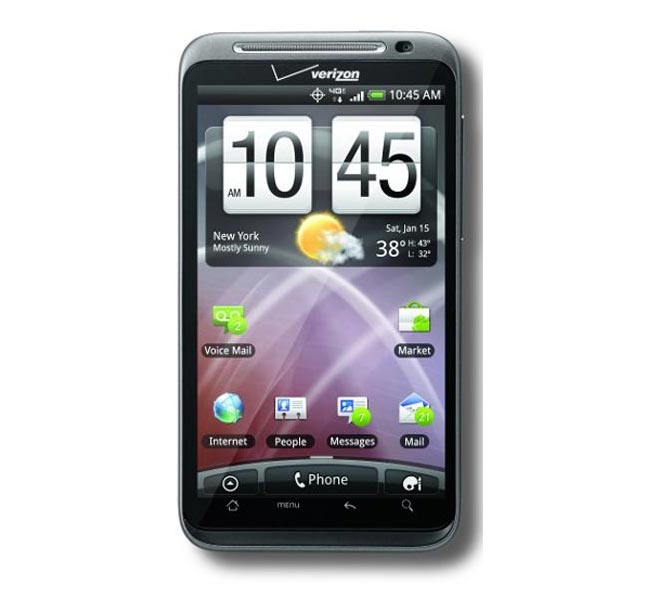 Powered by Android 2.2, the ThunderBolt by HTC is the first smartphone to take advantage of Verizon Wireless’ 4G LTE network. The ThunderBolt by HTC features the latest version of the HTC Sense experience, which offers enhancements including new personalization options, a consolidated e-mail inbox, and unique camera effects and filters.

You can find out more details about the new HTC Thunderbolt over at Verizon Wireless.