Verizon Wireless has announced that one of their Windows Phone smartphones, the HTC Trophy will be getting the windows Phone Tango update, and it looks like the update should be released some time today, the 1st of August.

The update will bring a range of new features to the HTC Trophy on Verizon Wireless, which includes Internet sharing and the ability to use the handset as a WiFi hotspot. 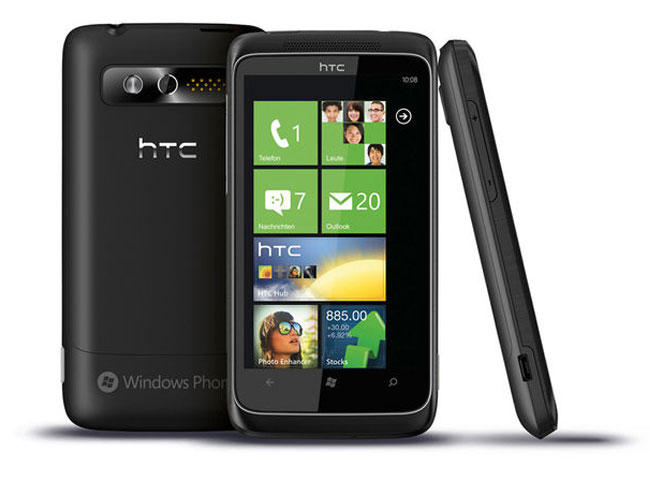 Other new features coming in the Tango update include enhanced multimedia messaging, it is expected to be available some time today, if you receive the update on your HTC Trophy leave a comment below and let us know.