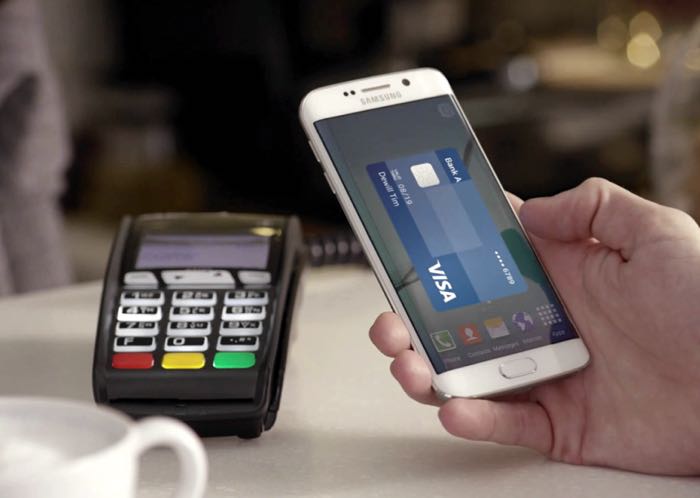 Verizon Wireless has released the June Android security update for two of Samsung’s devices on its network. The two Samsung devices are the Galaxy S6 Edge+ and the Galaxy Note 5.

The update comes with the latest security patches for Android from Google for June and they have been released an an over the air update.