Samsung is steadily rolling out the Android 4.3 Update for several Galaxy devices and extending Galaxy Gear support to more devices. The latest addition in the list of devices getting the Android 4.3 update is Verizon’s Samsung Galaxy S4 Mini. The update is rolling out to the handset and brings Galaxy Gear compatibility, along with several new features, improvements and bug fixes. 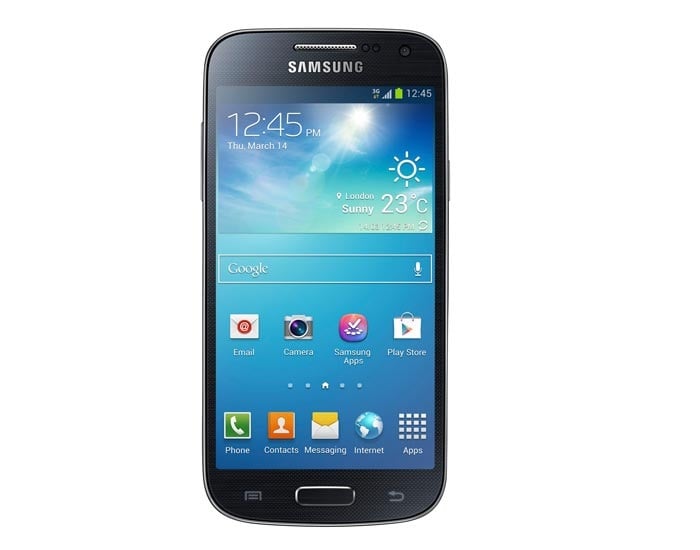 The following apps/widgets/services are now preloaded:

The following issues have been resolved:

The following changes have been made:

The update will begin rolling out in the next couple of days. So, you should just wait for the notification to pop-up on your screen or manually check it from the Settings if you’re impatient.