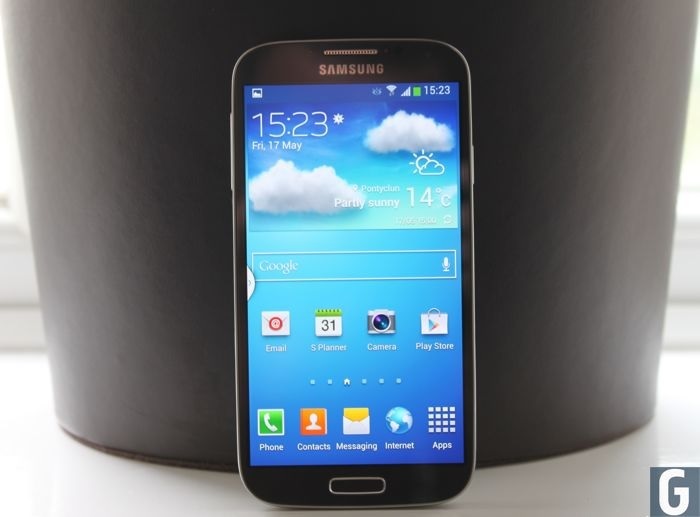 The update changes the build number of Galaxy S4 to I337MVLUEMK6 while the new build version for the Samsung Galaxy S4 mini is I257MVLUAMK5. Additionally, the update also brings some improvements to UI along with a bunch of security enhancements.

The update is being rolled out as over-the-air and should hit all the devices in the coming days. In case you don’t know, it usually takes a couple of days for the OTA update to reach all devices, but you can manually check it by going to Settings > About > Software Update.

If you already updated, please share you views about the performance of your handset.