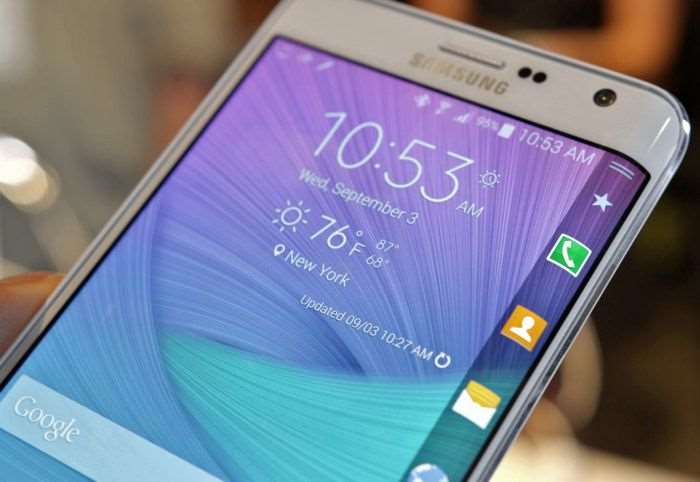 Verizon Wireless has released a software update for a number of devices, the update includes Google’s January security patch.

The update has been released as an over the air update for all three devices and it is around 30MB in size, it patches 67 common vulnerabilities in Android and also has 28 security patches for Samsung’s Galaxy devices.

You can check to see if the update is available from your device from the settings menu, if you receive the update, leave a comment and let us know.