It looks like we could be getting closer to the release of the Verizon Galaxy Nexus, as according to the guys from Droid Life the handsets are on their way to Verizon’s retail stores and may go on sale on the 9th of December.

The photo below shows the Verizon Galaxy Nexus in its retail packaging, and whilst Verizon hasn’t officially announced when the device will be available it is looking more and more like it will launch this week. 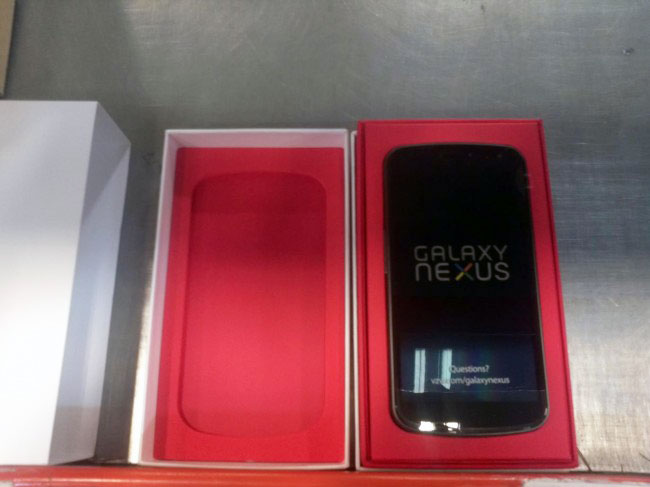 As soon as we get some actual confirmation from Verizon on the official launch date of the Samsung Galaxy Nexus we will let you guys know.