Verizon released their version of the Samsung Galaxy Nexus last week, and Verizon has decided not to use Google’s mobile payment service, Google Wallet on the handset, but now it would appear that Google Wallet can be installed on the Verizon Galaxy Nexus.

The guys over at the BGR managed to get Google Wallet running on the Verizon Galaxy Nexus, although they did point out that doing this may violate Google Wallets terms of service. 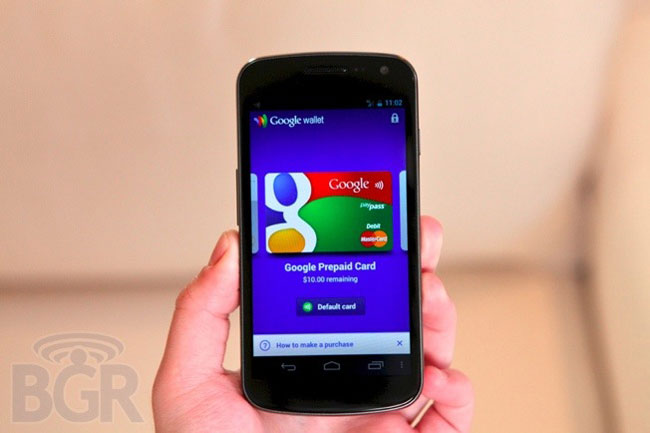 You can find out how they managed to get Google Wallet running on the Verizon Galaxy Nexus over at the BGR, this will require you to root your Galaxy Nexus.