If you are in the market for a Palm Pre Plus or Palm Pixi now might be the right time to get one as Verizon Wireless has reduced the price of the Palm Pre Plus and Palm Pixi Plus. 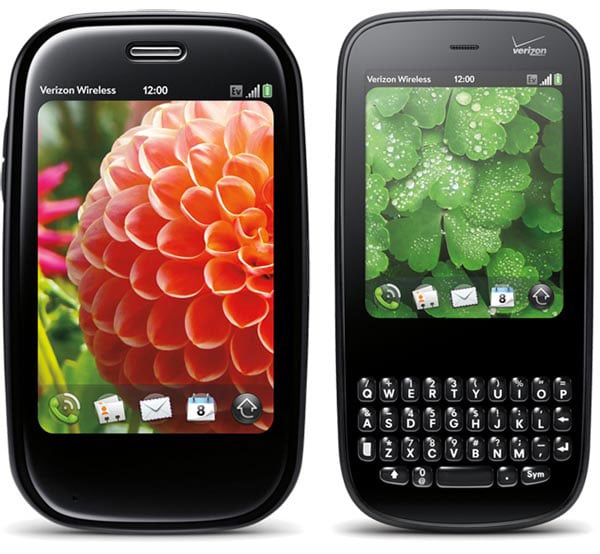 On top of that Verizon has also removed the subscription fee for the Mobile Hotspot function which turns both models into a WiFi sharing 3G hotspot that you can share with up to five different devices.

If you already own either smartphone and have the Mobile Hotspot function, the $40 a month subscription fee will be removed from your next mobile phone bill.

This is good new for Palm owners, and might actually make the Palm Pre Plus or Palm Pixi plus quite an attractive proposition. Lets hope that this move makes both models more popular as Palm could definitely do with some increased sales.