Verizon is rolling out the much awaited Android 4.2.2 Jelly Bean update with Sense 5 UI for HTC Droid DNA. It might be a little too late, but it should make some of the Droid DNA users happy.  HTC also announced a few weeks back that Droid DNA will also get the taste of Android 4.4 KitKat by the end of first quarter of 2014, which is way too far. Anyway, the update for Droid DNA will roll out in two parts, and when complete, will update HTC Droid DNA to Android 4.2.2 Jelly Bean with Sense 5 UI. 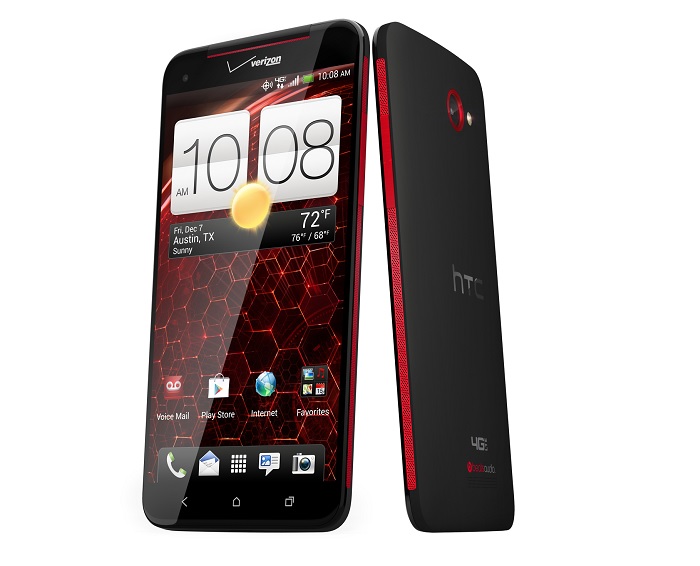 First, users will be asked to download and install the software version 2.08.605.1, followed by version 3.06.605.4. The update is rolling out now via over-the-air and should hit all Droid DNA devices tied to Verizon in the coming weeks. The update brings several new features and enhancements, including BlinkFeed as well as Sense 5 UI that brings a new dialer, gallery, calendar and contacts list, along with a bunch of bug fixes and improvements. Verizon has posted a 5-page change log for the update, which can be viewed using the source link at the end.

It’s a little disappointing to see that HTC didn’t release the Android 4.3 update as a majority of handsets these days are running the latest version of Jelly Bean, while many of them recently received it. The manufacturers are now spending their resources on Android 4.4 KitKat update, which should hit a handful of devices early next year.

If you’re one of those who received the update, please share you experience with us.