Valve’s Steam gaming platform is now available for the Apple Mac, Mac gamers will be able to play some of their favourite Steam games.

Some of the games include popular games ones like Left 4 Dead 2, Team Fortress 2, Counter-Strike, Portal, and the Half-Life, and thanks to Valve’s Steam Play if you already own the game on a PC you will be able to play it on a Mac without having to buy it again. 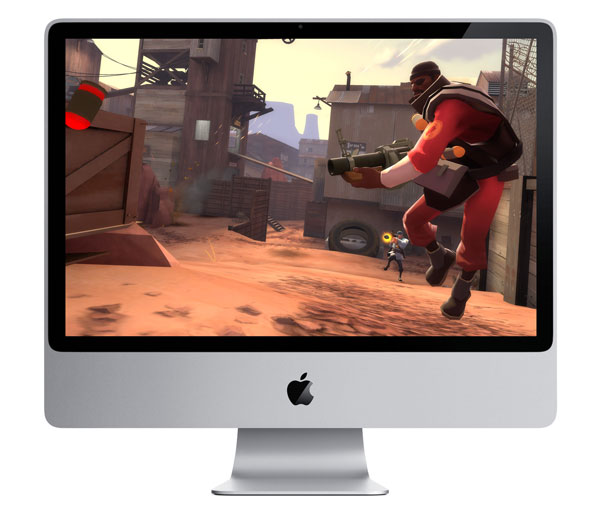 Among the initial titles available on Wednesday will be Runic Games’ critically acclaimed Torchlight. “We’re very excited to be bringing Torchlight to the Mac,” said Max Schaefer, co-founder of Runic Games. “Having Steam for the Mac solves so many problems for us as a developer. We look forward to our future games coming out on the Mac as well.”

Steam for Mac is available now, you can find out more details over at Steam.