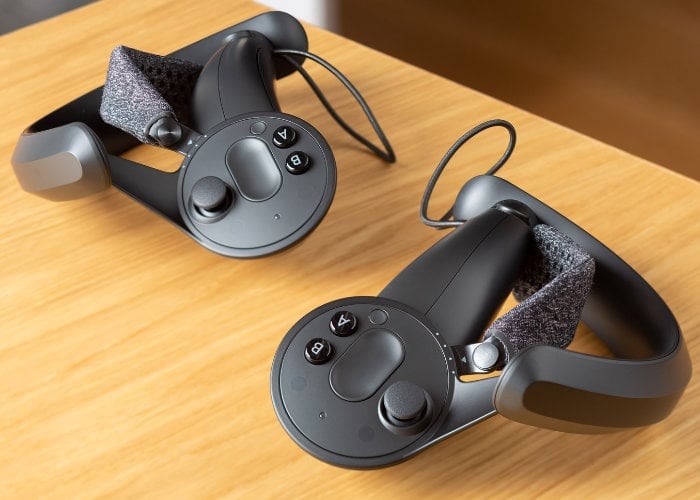 “It’s been three months since we shipped Knuckles EV3 prototypes out to developers. As with last time, we’ve seen great engagement and received a bunch of feedback from VR developers around the world. In the meantime the team has continued making improvements and polishing the design – and we’re happy to announce that the Knuckles DV dev-kits are now available. Knuckles DV improves on the EV3 design with improvements to cap sense, trigger feel, and more.”

Improvements made to the Valve Knuckles Controllers for the development kit launch include :