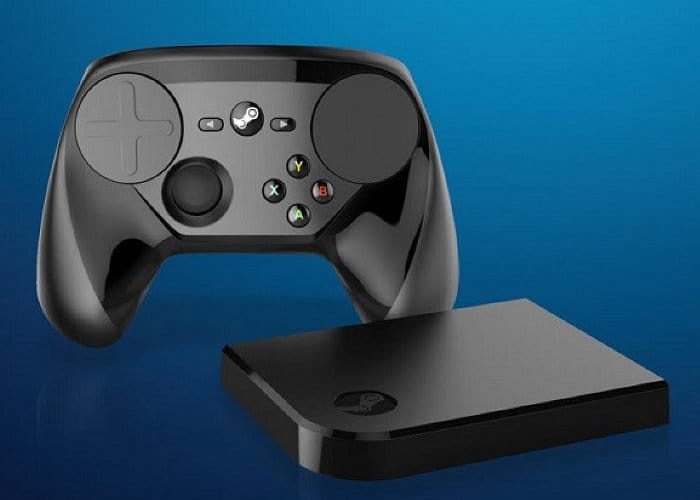 The Valve Steam Link app was due to launch in the Apple App store this month, the app had previously been approved by Apple but it has now been rejected.

According to Valve the app was previously approved by Apple on the 7th of May. Valve then announced that the app was coming to Apple devices on the 9th of May. Apple has now rejected the app.

According to Apple their reason becuase of ‘business conflicts, you can see a statement from Steam below.

On Monday, May 7th, Apple approved the Steam Link app for release. On Weds, May 9th, Valve released news of the app. The following morning, Apple revoked its approval citing business conflicts with app guidelines that had allegedly not been realized by the original review team.

Valve appealed, explaining the Steam Link app simply functions as a LAN-based remote desktop similar to numerous remote desktop applications already available on the App Store. Ultimately, that appeal was denied leaving the Steam Link app for iOS blocked from release. The team here spent many hours on this project and the approval process, so we’re clearly disappointed. But we hope Apple will reconsider in the future.

Valve has appealed their Steam Link app a number of times, but Apple has rejected it. Whether Apple will change their mind about the app remains to be seen.