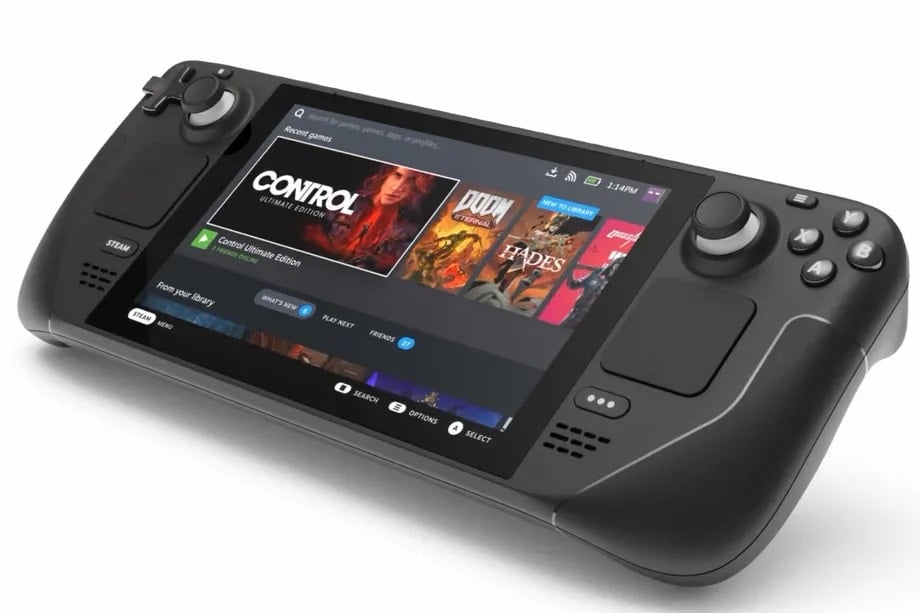 Valve has announced its new handheld gaming console PC, the Valve Steam Deck, it will launch in December and retail for $399 in the USA and £349 in the UK.

Valve will start taking reservations for the console from today and there will be a number of different models available with different specifications. The device is basically a full PC in a handheld gaming console form factor. Valve has officially announced a shipping date for their Steam Deck for February 2022

The device can be plugged into your TV and also works with a monitor, keyboard an mouse just like a normal PC, it comes with SteamOS. 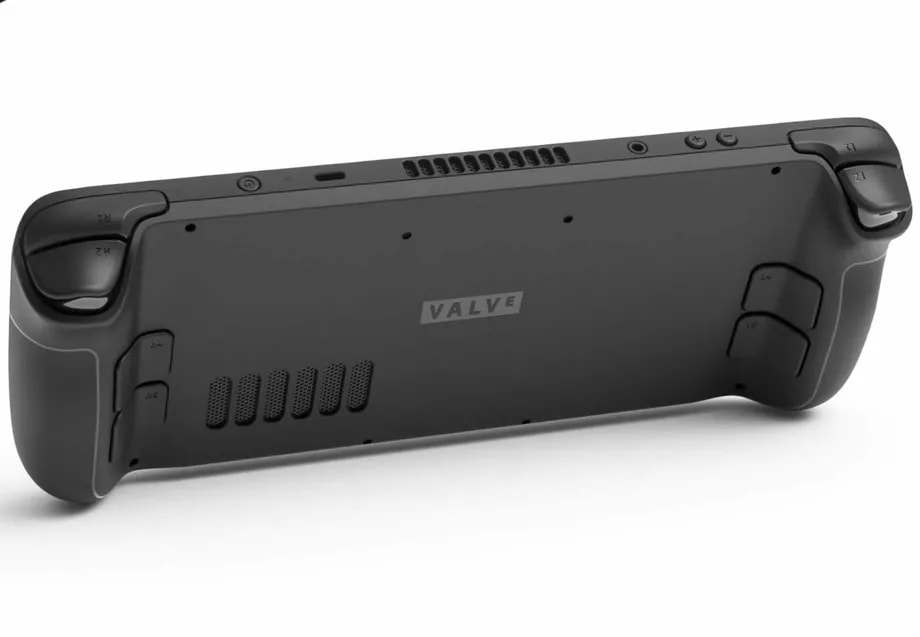 We partnered with AMD to create Steam Deck’s custom APU, optimized for handheld gaming. It is a Zen 2 + RDNA 2 powerhouse, delivering more than enough performance to run the latest AAA games in a very efficient power envelope.

The all-new home screen is everything you love about Steam in one place.

Home is where you’ll find all the things you need—dive back into a game whether you were playing it on Steam Deck™ or your PC, see what’s new in your library and the store, as well as what your friends are up to.

The video below from IGN gives us a look at the Steam Deck and some of its features, it certainly looks very interesting.

You can find out more details about the new Valve Steam Deck over at Steam at the link below, reservations for the console will start later today.