Ever fancied creating your very own animated movies? Well Valve have today announced that they are releasing the tools you need in the form of the Valve Source Filmmaker Beta.

The Valve Source Filmmaker has been used by Valve to create the short animations used in their games, such as Portal 2 and Left 4 Dead. As well as being used to create the awesome Team Fortress 2 “Meet The..” series of short films. 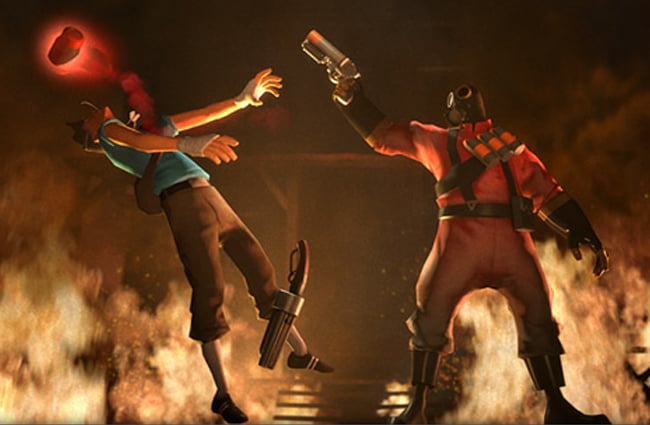 So if you have ever fancied building your very own animated movie Valve is providing you with all the tools, and a supply of props to be used in your movies via the Valve Workshop. Watch the video below to see the Valve Source Filmmaker software in action. Bay Raitt, designer at Valve explains:

“The goal of the SFM was to develop a story telling tool that allowed us to create computer animated movies more efficiently, and with greater creative freedom,”-“Over the past five years, we’ve produced more than 50 animated shorts with the SFM. The Source Filmmaker will allow our community to create their own movies in Team Fortress 2 and in their own Source SDK-created mods.”

Source Filmmaker is currently in closed beta but you can  sign-up for a chance to get access, before its released for free later this year.