If you are a Portal 2 fan you might be pleased to know that Valve has just released a set of Portal 2 Authoring Tools in a Beta release, a version of the same tools Valve used to make Portal 2. Which will enable you to create your own single player and co-op maps, new character skins, 3D models, sound effects, and music. 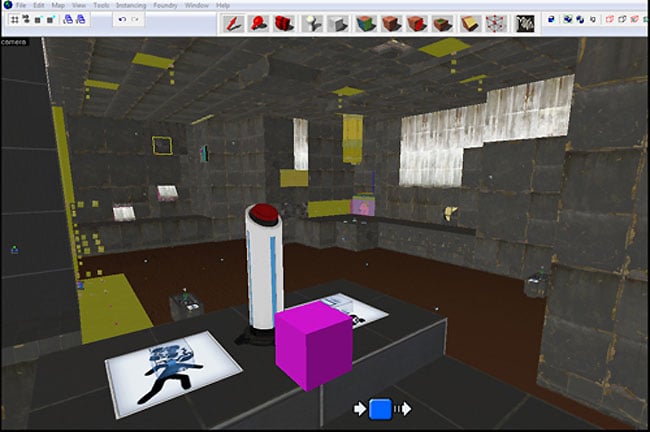 The new Portal 2 authoring tools are now available as a free download for all owners of the PC version of Portal 2 and can be found under the “Tools” tab in Steam.