Anyone who enjoys using Valve’s Portal 2 level creator, may be pleased to learn that Valve have released a new update for the Portal 2 software that now allows you to create co-op levels.

Valve’s “Perpetual Testing Initiative” has been created to provide an unlimited supply of puzzles to Portal 2 players. Together with a new feature that allows you to continually play randomly generated playlists from the top rated Portal 2 user created levels. 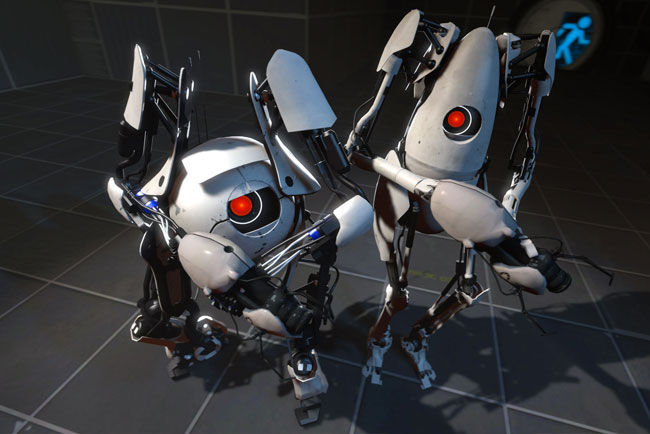 If you haven’t already used the Portal 2 level creator watch the humorous video below narrated by the awesome Cave Johnson, that shows you what you can expect.

To promote the new update and features Valve is providing Portal 2 owners with a 75 percent off Portal 2 coupon via their Steam inventory, which can be used to give to friends to pickup Portal 2 on the PC for only $5. Enjoy!