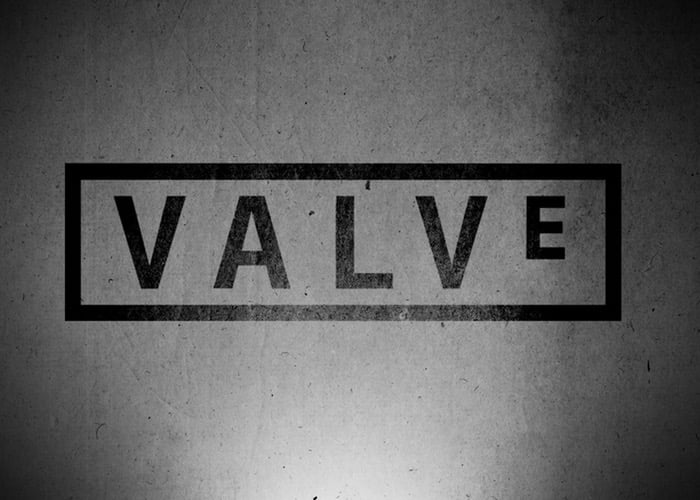 Valve has today announced changes it has made to gift tradability on its Steam games network, in an attempt to restrict the Steam Key resellers which are sometimes scammers that trade gifts that are later then rejected due to payment issues or similar.

In the past Steam scammers have purchased large volumes of Steam game keys which they have then resold quickly at a discount. After which the original payment by the scammers is rejected forcing Valve to reject all the Steam keys leaving legitimate gamers out of pocket.

The update to the terms was published over on the Steam Community website by Valve’s Tony Paloma and reads :

“All new games purchased as a gift and placed in the purchaser’s inventory will be untradable for 30 days. The gift may still be gifted at any time. The only change is to trading.

We’ve made this change to make trading gifts a better experience for those receiving the gifts. We’re hoping this lowers the number of people who trade for a game only to have the game revoked later due to issues with the purchaser’s payment method.”

For more information on the new changes to gift tradability jump over to the Steam website for details via the link below.