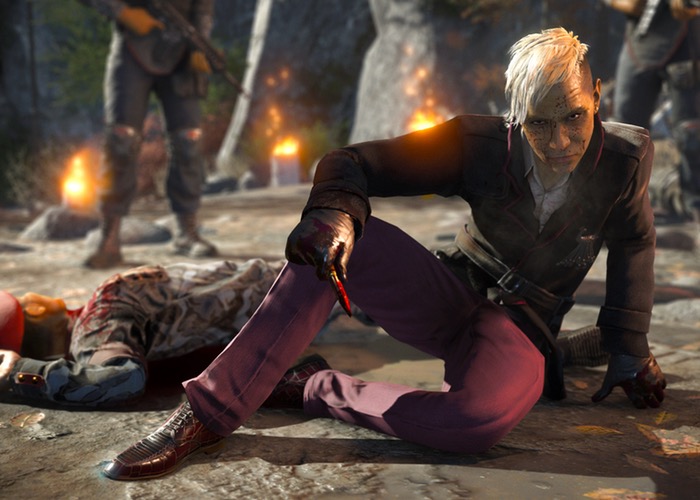 It has been noticed this week that the Windows PC versions of Ubisoft’s latest games in the form of Far Cry 4, Assassin’s Creed Unity and The Crew have been removed from Valve’s Steam online games network store.

PCGamesN broke the news of the disappearance of the latest titles from the Ubisoft games collection, after noticing they had been removed from the UK Steam store. However it now looks as though the games have been pulled from Steam globally.

It’s not the first time that Ubisoft games have been removed from the Steam network as back in 2012 other Ubisoft titles were slow in appearing on the games network due to negotiations between Ubisoft and Valve about downloadable content and pricing.

However all three games Far Cry 4, Assassin’s Creed Unity and The Crew are still available to purchase via other PC digital download sites such as Ubisoft’s Uplay, GameStop and Amazon.

Ubisoft and Valve have been contacted for comment but at the current time neither party has released a statement or responded to questions about why the games have been removed from the Steam games network store. As soon as more information becomes available we will keep you updated as always. Lets hope Ubisoft and Valve can come to some arrangement very soon.