Launching back in May of 2010 Steam finally arrived on mac machines, much to the delight of Mac gamers worldwide. Now apparently Valve is looking to bring its Steam service to iOS and Android devices according to a gamer who recently visited Valve’s HQ.

During the gamers visit Valve’s Gabe Newell suggested that Valve were looking to expanding Steam on to iOS and Android devices in the future, which is great news for gamers. 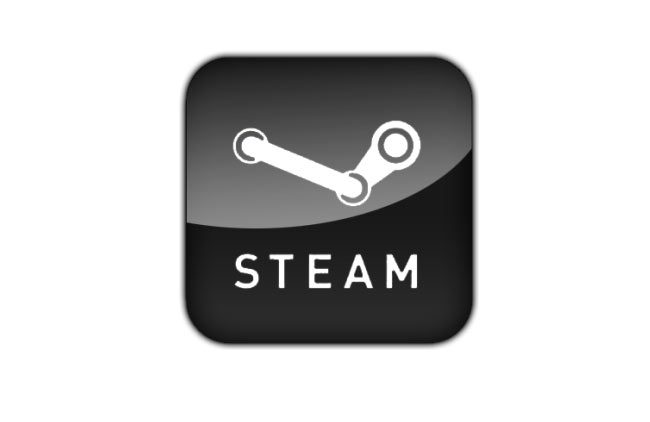 Its still unsure how the Steam service would be integrated in to the iOS system for gamers but if and when it lands on iOS and Android devices might bring with it a new generation of games specifically designed for touchscreen devices.

But as always when we hear any more information about Steam landing on either iOS or Android we will keep you posted.