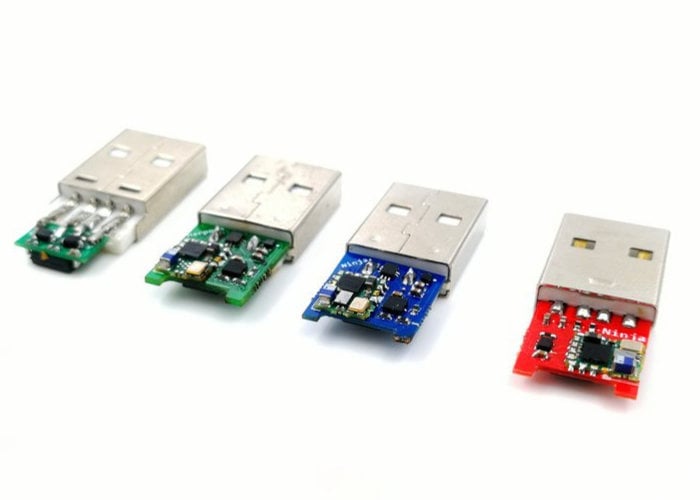 The RFID Research Group as created a new security and penetrating testing tool, disguised as a USB cable. The aptly named USBNinja looks and functions just like a regular USB cable (both power and data) until a wireless remote control triggers it to deliver your choice of payload. “In essence, USBNinja is the next step in the evolution of BadUSB, embedding the attack in the USB cable itself”.

“When plugged into a host computer, USBNinja acts just like a regular USB cable. For example, it can be used both to charge your phone and to transfer images from your phone to your computer. However, perfectly concealed within USBNinja is a very small Bluetooth device, patiently waiting. When USBNinja receives the secret command, either from a smartphone running the USBNinja app or from our custom-built Bluetooth remote control, it goes from a passive cable to a stealthy attacker by emulating a USB mouse and/or keyboard to deliver its hidden payload to the host computer. he payload delivered by USBNinja is completely customizable. You can use the standard Arduino IDE to create your own payload and we’ll also provide plenty of examples of payloads that inject keystrokes and move and click the mouse.”

Features and specifications of the USBNinja USB cable :

The USBNinja is now available from $99 from the Crowd Supply website.