Earlier we heard that Google had pulled the Galaxy Nexus from their Google Play Store, and now it appears that Samsung’s appeal to have the ban of the Galaxy Nexus lifted in the US has been turned down.

Judge Lucky Koh has denied Samsung’s appeal, and sales of the Samsung Galaxy Nexus are now banned in the US, this is what she had to say about the ruling. 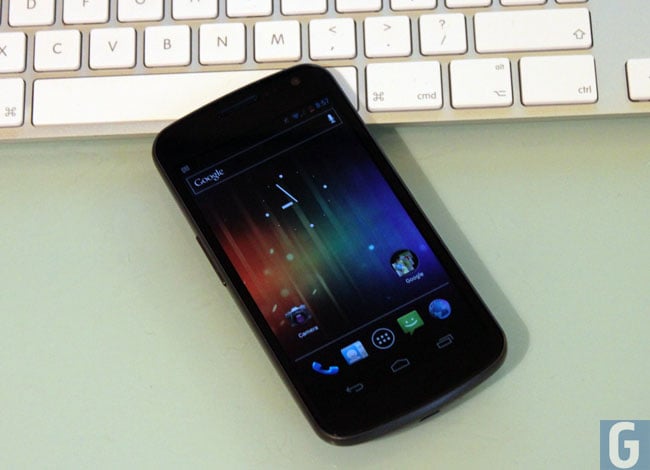 Google have said that the device should be available again next week with Android 4.1 Jelly Bean, so it looks like Samsung and Google are working on a software patch that will bypass the patent issues.