Early this year, Google has released a new Android update to the Sony Google TVs. This update runs on version 3.2 Honeycomb. 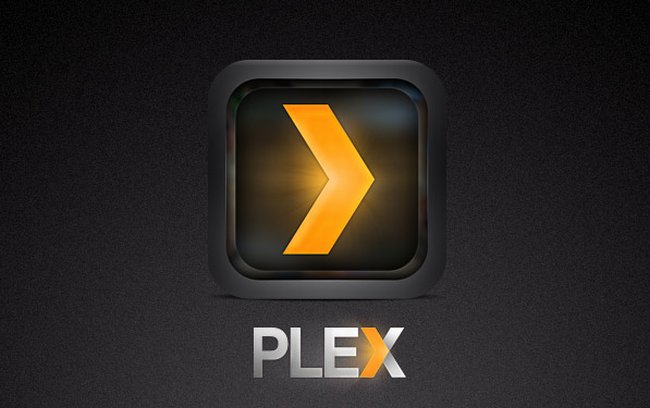 Some of the additions are a new capability for 3D Blu-ray playback as well as some tweaks that enhance the performance of Google Chrome. The update has a total size of 260MB and will be available in several stages. Thus, users who are not getting it at the moment should expect to receive the update shortly.

There are also several changes in the system that improve the latest Plex for Google TV Android app. These changes give added functionality to the popular media server.

The main enhancement that was done is an improved support for HTTP Live Streaming or HLS. This means that the new version of the Plex client (2.0.3.3) may now transmit transcoded video from the user’s server.

This works even if the video is in a format that Google TV does not recognize, that is, if there are required codecs to enable its playback. Users thus get access to channels that were disallowed before by HLS.

Another enhancement is subtitle support, which again opens up new material for users to view. Other updates include multiple audio stream selection as well as several tweaks regarding video playback bugs.

This updated Plex for Google TV Android app is currently available for 99 cents.