If you have been patiently waiting for the release of an untethered iOS 6 jailbreak to arrive, you might be receiving an early holiday present if hacker Dream JB can deliver the goods.

Normally new untethered jailbreak’s are released by the iPhone-Dev Team, but this new hacker on the jailbreaking scene named Dream JB has indicated that an untethered iOS 6 jailbreak is nearly ready for release. 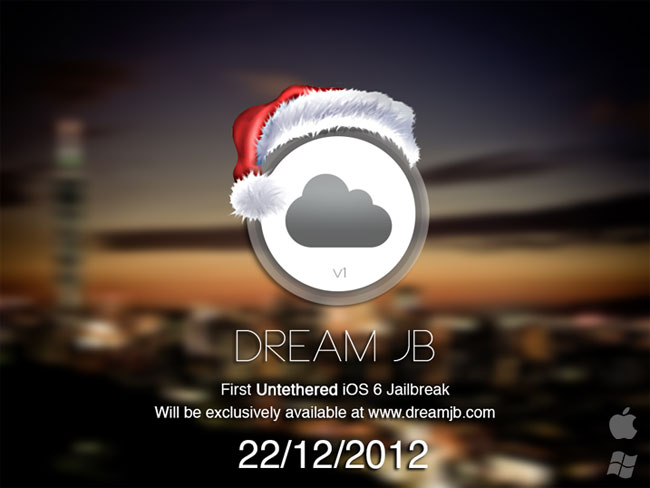 To ease the sceptics and put their minds to rest Dream JB has promised to release a new video sometime this week proving that the untethered iOS 6 jailbreak is in fact real.

Explaining that the video to be released “will be a single-take shot of the entire jailbreak process, including a restart and usage of the device to prove it is untethered.”

As soon as any more information becomes available or the video was released we will keep you updated.