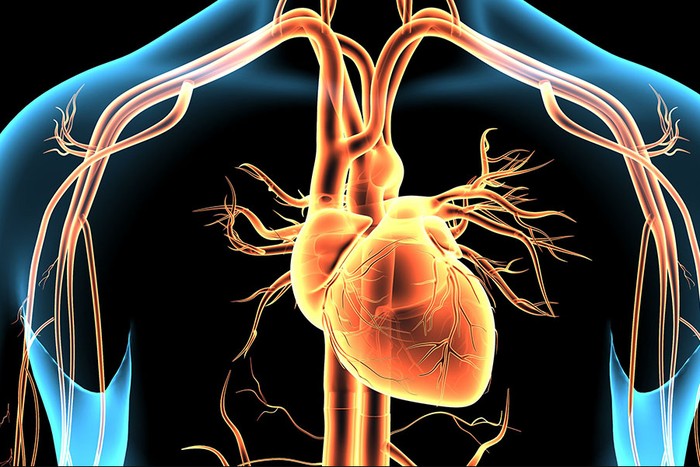 Researchers at Mount Sinai have created a new artificial intelligence algorithm that can identify slight changes within the heart and accurately predict an incoming heart attack symptoms or heart failure. The AI algorithm could learn how to identify subtle changes in electrocardiograms (also known as ECGs or EKGs) to predict whether a patient was experiencing heart failure.

Researchers implemented natural language processing programs to help the computer extract data from the written reports and enabling it to read over 700,000 electrocardiograms and echocardiogram reports obtained from 150,000 Mount Sinai Health System patients from 2003 to 2020. Data from four hospitals was used to train the computer, whereas data from a fifth one was used to test how the algorithm would perform in a different experimental setting.

“We showed that deep-learning algorithms can recognize blood pumping problems on both sides of the heart from ECG waveform data,” said Benjamin S. Glicksberg, PhD, Assistant Professor of Genetics and Genomic Sciences, a member of the Hasso Plattner Institute for Digital Health at Mount Sinai, and a senior author of the study published in the Journal of the American College of Cardiology: Cardiovascular Imaging. “Ordinarily, diagnosing these type of heart conditions requires expensive and time-consuming procedures. We hope that this algorithm will enable quicker diagnosis of heart failure.”

“However, recent breakthroughs in artificial intelligence suggest that electrocardiograms—a widely used electrical recording device—could be a fast and readily available alternative in these cases. For instance, many studies have shown how a “deep-learning” algorithm can detect weakness in the heart’s left ventricle, which pushes freshly oxygenated blood out to the rest of the body. In this study, the researchers described the development of an algorithm that not only assessed the strength of the left ventricle but also the right ventricle, which takes deoxygenated blood streaming in from the body and pumps it to the lungs.”

“Although appealing, traditionally it has been challenging for physicians to use ECGs to diagnose heart failure. This is partly because there is no established diagnostic criteria for these assessments and because some changes in ECG readouts are simply too subtle for the human eye to detect,” said Dr. Nadkarni. “This study represents an exciting step forward in finding information hidden within the ECG data which can lead to better screening and treatment paradigms using a relatively simple and widely available test.”