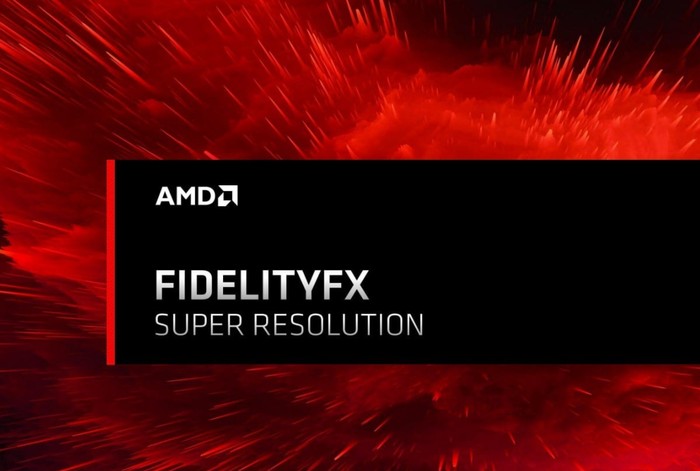 AMD has this week released the FidelityFX Super Resolution (FSR) plugin for Unreal Engine 4, enabling game developers to integrate the performance enhanced technology into their creations and games. An alternative technology to NVIDIA DLSS, FSR Allows gamers to improve frame rates of their games by trading off quality. The Tech Power Up wesbite explains :

“At the higher “Quality” presets, this quality loss is supposed to be practically unnoticeable, but with significant improvements to frame-rates. We detailed how the technology works in our article that gets under its hood and evaluates performance. At its launch, AMD listed out a broad list of launch partners for the technology, but Unreal was a notable absentee. Over the following months, AMD appears to have worked toward bringing the tech to even UE4. The plugin is being distributed through AMD’s GPUOpen portal.”