At the Game Developers Conference this week Epic has released a new 5 minute video showing the features and tools that ship with Unreal Engine 4 for developers to enjoy together with a monthly subscription plan.

The Unreal Engine is now available to games developers for a monthly subscription of less than $20 per month, plus a 5 percent of gross revenue going to Epic from any commercial product that you might release. 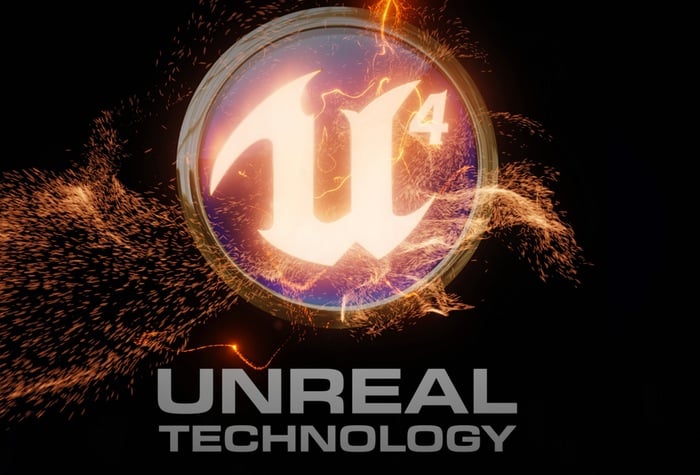 “Epic’s goal is to put the engine within reach of everyone interested in building games and 3D content, from indies to large triple-A development teams, and Minecraft creators as well. For $19/month you can have access to everything, including the Unreal Editor in ready-to-run form, and the engine’s complete C++ source code hosted on GitHub for collaborative development.

This is the complete technology we at Epic use when building our own games, forged by years of experience shipping games like Gears of War for Xbox and Infinity Blade for iOS, and now reinvented for a new generation. Having the full C++ source provides the ultimate flexibility and puts developers in control of their schedules and destinies: Whatever you require to build and ship your game, you can find it in UE4, source it in the GitHub community, or build it yourself – and then share it with others.”

The new monthly subscription model enables almost anyone the ability to access the technology wishing to develop a game and a similar but slightly cheaper subscription model has also been launched by Crytek for developers to enjoy.

CEO and founder of Epic Games, Tim Sweeney explained a little more about the direction that Unreal Engine is heading.

“Looking at the new shape of the industry now, we realize that’s an outdated tool,”-“Looking at the possibilities for the engine, we started from scratch and thought ‘How can we make the engine available to more people?”