Mozilla has this week released a new demonstration video showing the Unreal Engine 4 games engine running in the Firefox web browser. to demonstrate how powerful the Web is as a platform for gaming. 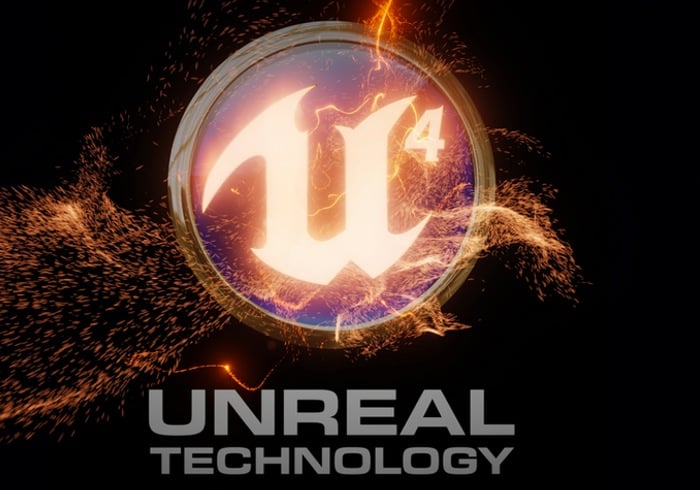 The Unreal Engine 4 games engine has been specifically designed to power the next generation of games, and is designed to scale from PC and console to mobile and the Web. Mozilla’s CTO and Senior Vice President of Engineering, Brendan Eich explains.

“This technology has reached a point where games users can jump into via a Web link are now almost indistinguishable from ones they might have had to wait to download and install.”

“We were blown away by what this Mozilla-pioneered technology achieved with Unreal Engine 3 on the Web, so we had no hesitation in working with Mozilla to port Unreal Engine 4. We believe the Web has a crucial part to play in the future of game development and deployment, and Mozilla has proven it is the catalyst to make this happen.”

For more information on the new Mozilla Unreal Engine 4 Firefox demo jump over to the Mozilla Blog website for details.