The company has now received an order for 100 Tesla Model S convertibles from China, the conversions costs around $29,000 each with a soft top cover and $49,000 with a hard top cover, this is on top of the Tesla Models S purchase price. 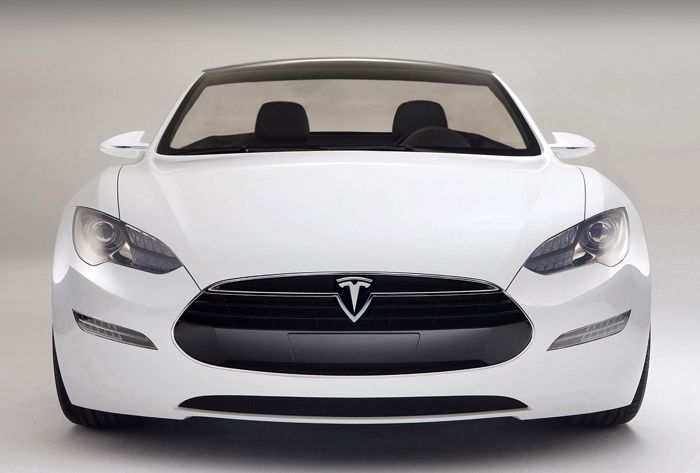 The company has also been in contact with Tesla, and has requested a deal with Tesla to develop another 5,000 Tesla Model S convertibles, whether Tesla will agree to this remains to be seen.

The price of the conversions is high, although there is a lot of work involved in the conversion, it is not just a case of chopping the top of, but the frame and chassis also have to be modified.