A Russian hacker known as Netkas has announced that he’s cracked Nvidia’s Fermi ROM, the firmware which is used to control Nvidia’s most powerful graphics cards and currently restricts them to Windows only machines.

Netkas well know for hi  Hackintosh EFI Bootloader exploits has published a post on his blog titled “On the mac’s fermi ROM,” and the hardMac website who follow Mac hackers closely guesses that Netkas has adapt the ROM of Nvidia’s Quadro FX 4000 which does have Mac drivers to suit the new Nvidia’s GeForce GTX 580 range of GPU’s 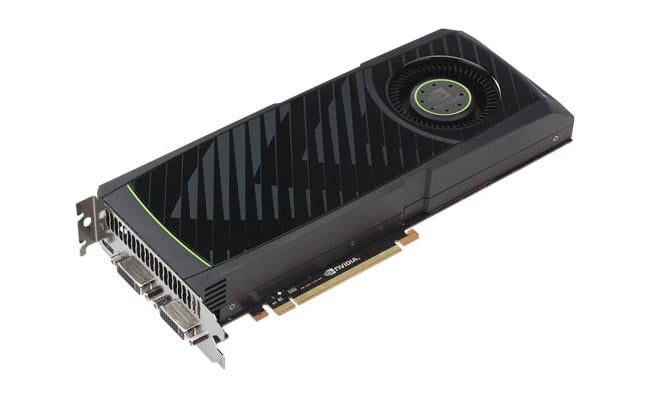 Via Cult Of Mac