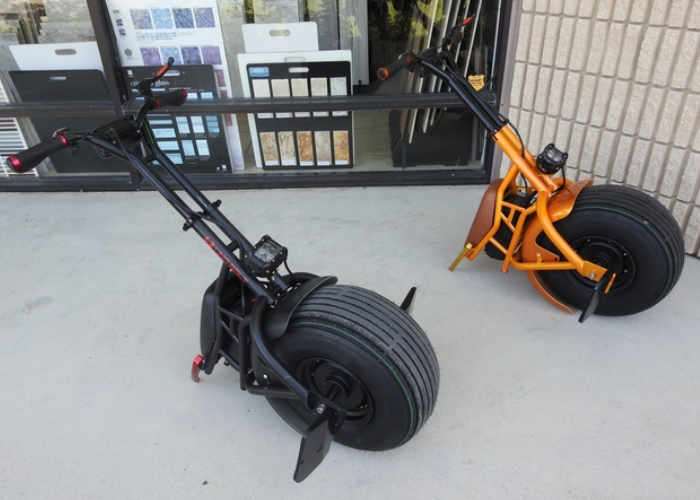 Here on Geeky Gadgets we have featured many different electric vehicles, but never an electric unicycle, until now. The Uno Bolt is described as the world’s first E-Unicycle or E-Bike equipped with Gyro Force.

Uno Bolt has this week launched by a Kickstarter with pledges starting at $999 and shipping expected to take place during December 2017. Watch the demonstration video below to learn more about this unique electric vehicle which can be charged from flat to full in just 45 minutes. 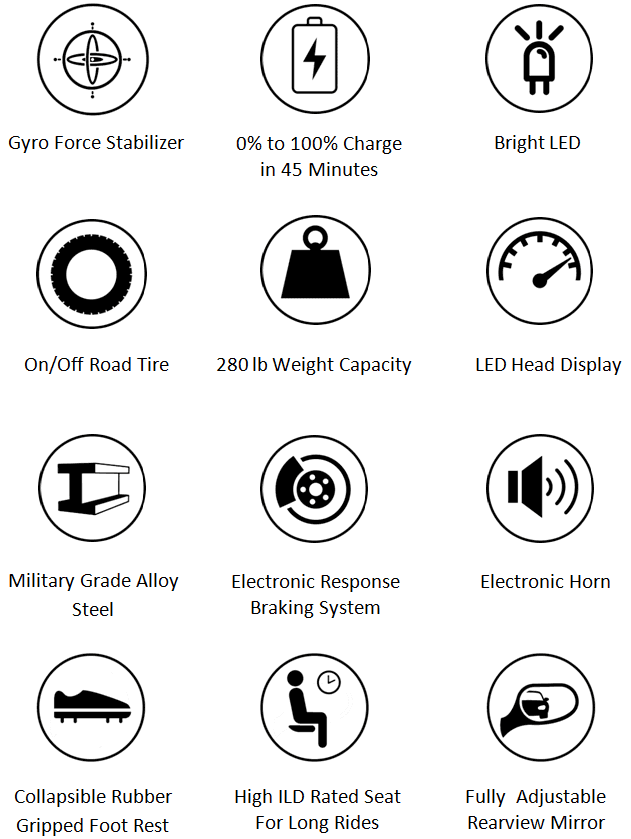 With the GyroForce System, braking is quick and responsive. The brake lever is used if you need to stop the Uno Bolt in its tracks. In addition, the lever can be used to reverse.  The large LED display gives you the battery percentage, speed, distance traveled, surrounding temperature, and voltage usage. 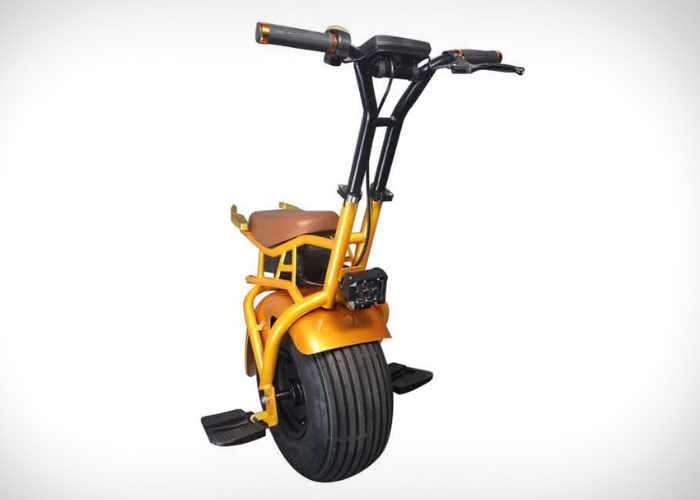 Charging anything can be a hassle, so we created the best way to charge your battery in a matter of minutes. From 0% drain to 100% gain in a matter of 45 minutes to be precise. Once fully charged you will be riding for 25 miles before needing to charge again. We have developed a seat that has a high (ILD) Indentation Load Force Deflection. Thus providing comfortability for short and long trips. In addition, the cell foam contours to the bum for the constant flow of circulation. The neoprene material provides the saddle with UV resistant for those sunny days and water repellent for the rainy days.

For more information on the new Uno Bolt jump over to the Kickstarter website for details by following the link below.