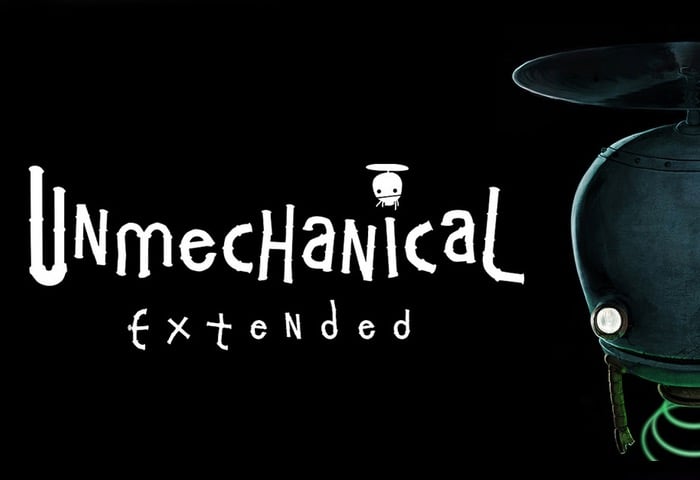 PlayStation gamers looking forward to the release of the new Unmechanical Extended game created by Grip Games, that will be launching on to Xbox One consoles later this month on January 30th.

Will have to wait until February 10th to be able to get their hands on the game for $9.99 with a short initial 20 percent discount for PlayStation Plus subscribers. Allowing them to start solving the physics-based puzzle game that was first launched back on PC in 2012 in its original version.

Watch the video below to learn more about what you can expect from the Unmechanical Extended game which has been specifically created for gaming consoles and includes an exclusive second story mode, called “Extended,” where you will return to the Unmechanical complex once again.

“Unmechanical: Extended is all about the experience. You can discover the gorgeous non-linear levels at your own pace — whenever you encounter a new puzzle, it feels more like a natural problem to solve, using your wits, than a barrier that the game has thrown at you. Many of the puzzles will require some out-of-the-box thinking and the process of trying to find the solution is just as important as progressing the story.”

For more information on the new Unmechanical Extended game jump over to the PlayStation Blog website for details.